Who We Are…COMTO National History

In December 1985, Charles George, then Director of Human Resources Administration for the Metro-Dade Transportation Administration, attended the annual meeting of the Conference of Minority Transportation Officials (COMTO) in Los Angeles, California. He was so strongly impressed that upon his return, he initiated steps to organize a local chapter. In December 1985, Harold Williams, COMTO Vice President, visited Miami and met with a group of individuals interested in establishing a local chapter. COMTO Greater Miami Chapter was established in January, 1986 by Charles George with thirteen (13) members. By February, the membership had increased to thirty one (31) members and officers were elected. The first elected officers were as follows: Charles George, President, Carmen Hamm Davis, Vice President, Karen Forshee, Secretary, Eugene Morrison, Treasurer, and Sylvester Johnson, Parliamentarian. By September 1986, the membership had grown to fifty one (51) active members who were dedicated toward improving the advancement of minorities in the transportation field. 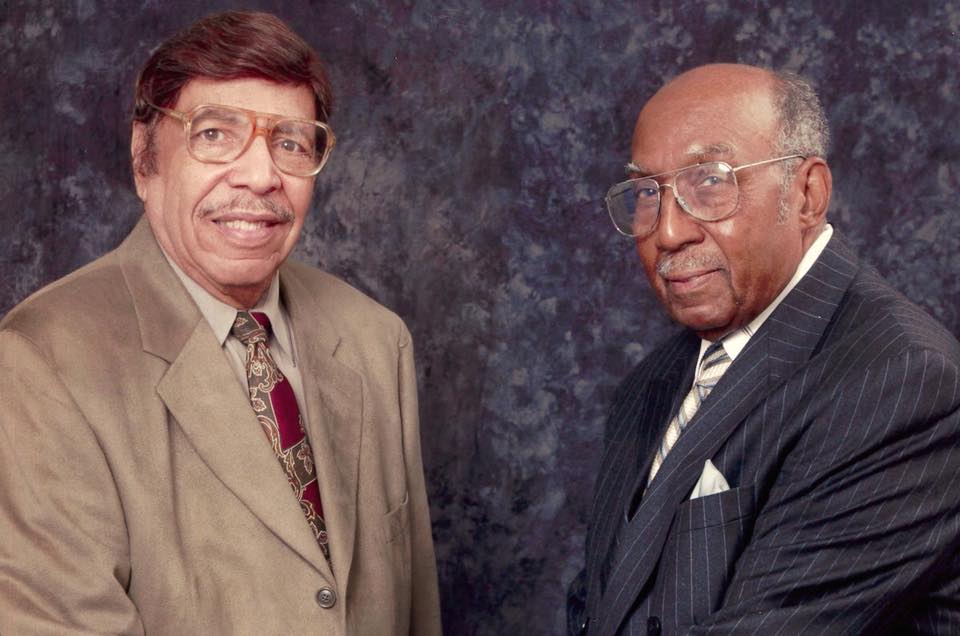 In 1988, the Chapter hosted the COMTO National Mid-Year Conference. In November 1995, the Chapter was selected to host the Region III Community Outreach (COME OUT) Public Outreach Project funded by the Federal Transit Administration. The meeting was designed to engage participants in a discussion regarding how COMTO can encourage the transportation disadvantaged to participate in the transportation decision-making process.

Since November 1995, COMTO Miami Chapter achieved a meritorious accomplishment, expanding from 12 to 100 members. In 1996 and 1998, the Miami Chapter received the “Chapter of the Year” award for its dedication and commitment to the purpose and goals of COMTO. In October 1997, the Chapter hosted its 11th Anniversary Scholarship Banquet which served to honor outstanding community leaders and to provide funds for college students in the transportation field. In 2002, the chapter established a local scholarship trust fund.

In 1999, the Chapter hosted the Southeastern Regional Transportation Braintrust and celebrated its 13th Anniversary honoring all past presidents. In 2001, the Chapter hosted what was then the largest COMTO National Training Meeting & Conference ever with over 900 participants. The chapter also hosted the 2007 COMTO National Training Meeting, which was also very successful with record attendance. In both 2001 and 2008, the Chapter was again recognized as the “Chapter of the Year”. In 2018, the chapter honored all of its Past Presidents at its second Presidents Gala along with the accomplishments of other community leaders and in 2019, hosted its third Presidents Gala & Holiday Celebration. The Chapter was awarded the “2019 Harold Williams Game Changer Award” for the success of its programs and activities. The chapter won three national awards in 2020 which were as follows:

The Chapter has hosted a series of workshops and seminars to provide training for the upward mobility of minorities in transportation. These workshops focused on topics such as Interviewing Skills, Resume Development, Career Enhancement, Conflict Resolution, Financial Management, Grant Writing, and “Air, Land & Sea: Partners in Transportation Intermodal Forum. The chapter has worked with MDCP Schools to assist parents in preparing students for the FCAT, provided book bags and scholarships to local students, sponsored community programs and outreach, and supported COMTO National scholarships as well as its local scholarship program with Florida Memorial University.

Let's start something great together.

The mission of COMTO is to ensure a level playing field and maximum participation in the transportation industry for minority individuals, businesses and communities of color through advocacy, information sharing, training, education and professional development. BECOME A MEMBER TODAY!

We use cookies on our website to give you the most relevant experience by remembering your preferences and repeat visits. By clicking “Accept All”, you consent to the use of ALL the cookies. However, you may visit "Cookie Settings" to provide a controlled consent.
Cookie SettingsAccept All
Manage consent

This website uses cookies to improve your experience while you navigate through the website. Out of these, the cookies that are categorized as necessary are stored on your browser as they are essential for the working of basic functionalities of the website. We also use third-party cookies that help us analyze and understand how you use this website. These cookies will be stored in your browser only with your consent. You also have the option to opt-out of these cookies. But opting out of some of these cookies may affect your browsing experience.
Necessary Always Enabled
Necessary cookies are absolutely essential for the website to function properly. These cookies ensure basic functionalities and security features of the website, anonymously.
Functional
Functional cookies help to perform certain functionalities like sharing the content of the website on social media platforms, collect feedbacks, and other third-party features.
Performance
Performance cookies are used to understand and analyze the key performance indexes of the website which helps in delivering a better user experience for the visitors.
Analytics
Analytical cookies are used to understand how visitors interact with the website. These cookies help provide information on metrics the number of visitors, bounce rate, traffic source, etc.
Advertisement
Advertisement cookies are used to provide visitors with relevant ads and marketing campaigns. These cookies track visitors across websites and collect information to provide customized ads.
Others
Other uncategorized cookies are those that are being analyzed and have not been classified into a category as yet.
SAVE & ACCEPT